A critter of some kind has invaded your home, vehicle, business, etc. and died. This problem is most often caused by them falling into the walls and between the studs. The odor can be caused by just the nests in the walls of a building or various places in a vehicle, HVAC duct or seats.

The odor from even one small mouse can be terrible and last for months. (Chipmunks, moles, rabbits, squirrels, etc., as you can imagine, are much worse.) We have also seen animals get trapped under low decks in the winter and freeze only to have the odor hit with a vengeance with the Spring thaw.

The key to permanently eliminating these odors is to find the source, clean out as much as possible and then treat the area with Odor Medicine O.F. The process for doing this is described in detail in the O.F. instruction booklet.

Remember, that the process is just as important as the product and our processes have been perfected over a decade of providing on-site commercial and residential odor elimination services. We offer free personal consulting to ensure that your problem is resolved.

We don’t cover up odors, we permanently eliminate them. 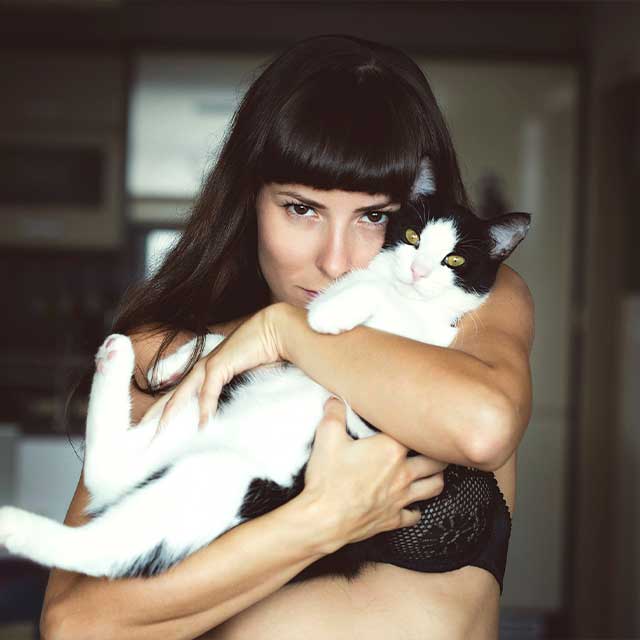 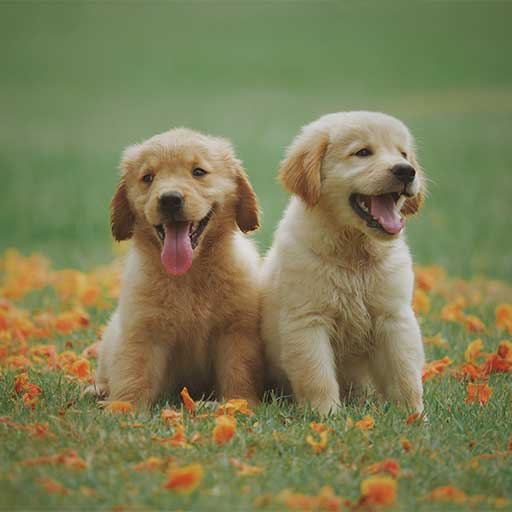 YOU WILL BE GLAD YOU DID